The History of the People's Christian Church

The People's Christian Church was started in 1923 by Freddy Frerichs. In 1927 Reverend William R. Baldwin began commuting to New Bedford from New York on weekends to hold services at 100 High Street. In March of 1928 the church moved to 9 Spruce Street. In 1929 Pastor Baldwin moved to New Bedford to take over the full time duties of the church.

The People's Christian Church continued at 9 Spruce Street and Morning Devotions a half hour radio program was inaugurated.

The People's Christian Church moved to 268 Cottage Street on November 1, 1933. The church flourished at that location until the city took the church by eminent domain and tore it down for urban renewal in 1972. While searching for a new location, church services were held at Clifford Chapel in the north end of New Bedford. In 1975 a building at 2240 Acushnet Avenue was purchased and renovations were done. This present location of the church was dedicated after the celebration of the 50th anniversary of The Happy Bible Hour on October 17, 1976. 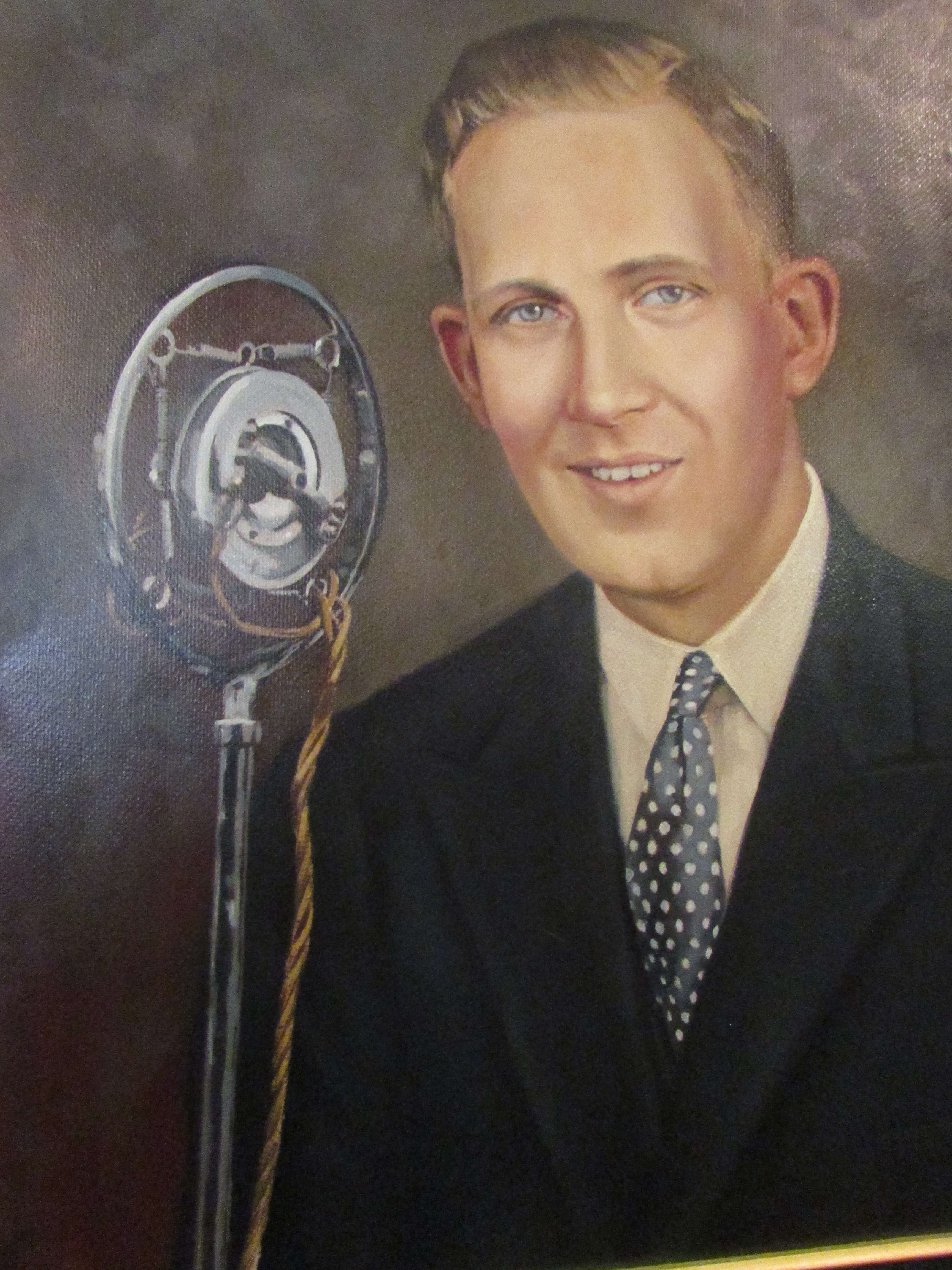 Pastor Baldwin was a forward thinker. In some newspaper clippings that have been preserved Pastor Baldwin was advertised as "New York's Boy Preacher." The advertisement stated: "Pastor Russell Baldwin will deliver a stirring Bible Lecture" with the subject "Startling Fulfillments of Bible Predictions!" This lecture was free and held at the Rialto Theatre in Amsterdam, New York. Included in the advertisement was the sentence, "Pastor Baldwin (19 years old) is the youngest regularly ordained active pastor in America."

As many of us know, because we were given our biblical foundation under Pastor Baldwin's teachings, his delivery was inspiring, his Bible knowledge unrivalled, and his presence in this community something we should all strive to emulate.

In 1978 Pastor Russell Baldwin passed away leaving a legacy of faith and hope for which we are all grateful.

In 1978 Reverend Ellsworth B. McAfee took over as pastor of The People's Christian Church. He had been the assistant pastor for many years and had contributed to The Happy Bible Hour and conducted church services.

Pastor McAfee was a graduate of Eastern Nazarene College and Boston University. He was ordained in 1950 by his friend and teacher, Pastor Baldwin.

Like Pastor Baldwin, Ellsworth, as he was affectionately known, was a skilled teacher and Bible scholar. Like many pastors he had to work outside the ministry to support his family. His job as a teacher and guidance councilor in the New Bedford School system reflected his genuine care and concern for all that he came in contact with. His love for children was evident. He was superintendent of the church's children's Sabbath School and welcomed all children with open arms.

Ellsworth's mission, like his predecessor, was to preach the Gospel including keeping The Happy Bible Hour flourishing. He continued this live broadcast for years tirelessly working seven days a week ... five days of public teaching and two days of preaching. Even when he was unable to drive he relied on others, especially his daughter, to taxi him to the radio station. It was during Ellsworth's tenure that other speakers were brought on board to assist. Those included Reverend William McAfee, Ellsworth's brother and assistant pastor, and lay-preacher Stephen Monette.

All of these men, Pastor Baldwin, Ellsworth, Bill, Stephen, and Stephen's father Emil, preached Sabbath sermons, conducted Friday night Bible studies, held jobs, and raised families. All were blessed with the gifts from God to live lives of service to their communities and God. As a result the message of salvation was continuously presented to the glory of God.

In 2007 Ellsworth ordained Pastor Ardyth G. Bednarz. She agreed to be ordained after years of prodding by his brother Bill. In 2008 she was instated as pastor of The People's Christian Church at the death of Ellsworth where she holds the position today. Both her and her brother, lay-preacher Arthur Briggs continue to keep the Happy Bible Hour broadcasting every Sunday morning.

At the present time, Ardyth has retired from teaching. She has been teaching since 1975 at various schools throughout the area. Her education includes a degree in mathematics and a doctorate in ministry.

Both The People's Christian Church and The Happy Bible Hour have been blessed with many talented people over the past ninety plus years. These include preachers, Sabbath School teachers, those that conducted Friday night Bible studies, musicians, organists, vocalists, trumpet players and many more. The score of people are too vast to mention by name but each of these people has contributed to spreading the Gospel message and each has been blessed with gifts from God.